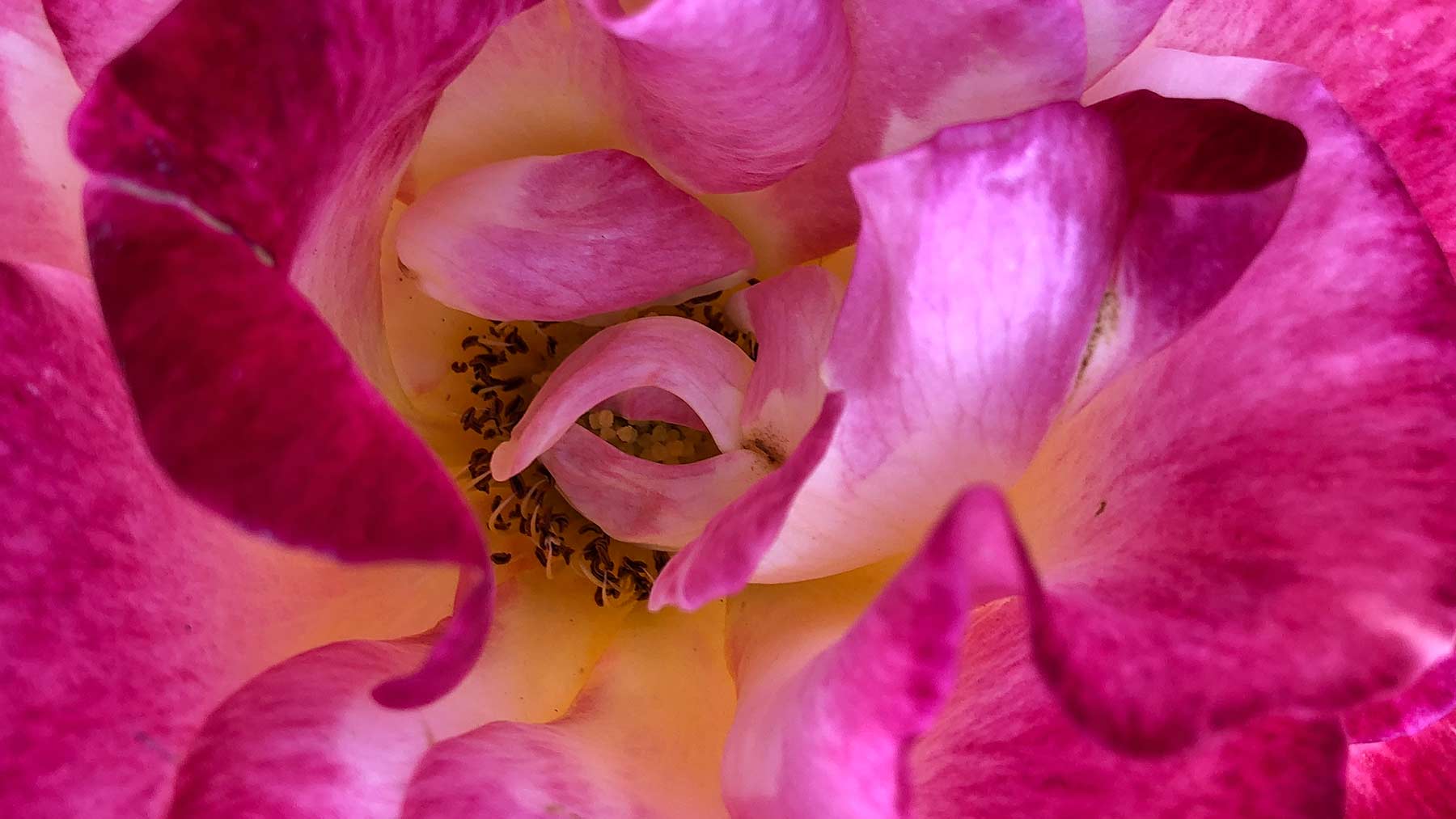 in Customer Features on September 7, 2021 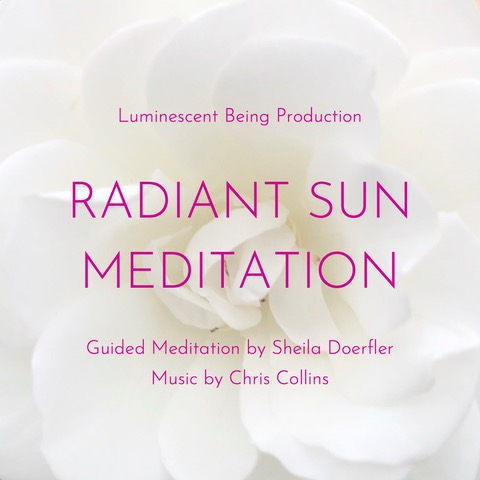 Hello and welcome! I wanted to share this excellent example of a guided meditation with music in the background. This track, called “Radiant Sun Meditation” is by Sheila Doerfler and uses my piece Endless Presence. I am really impressed with how this meditation turned out. It is a fantastic example of what can be created at home, in your own studio. Sheila recorded this guided meditation with a Samson Q2U mic (which is a simple USB mic) and GarageBand on her Mac. She then had an audio editor help her put the pieces together. The result is fabulous. Thank you to Sheila for using my music and for sharing this track with me. I love it!

Have a listen below. I hope it will help you too.

Looking to create your own meditation? Try my tutorial on how to make a guided meditation with music (and get some music too). 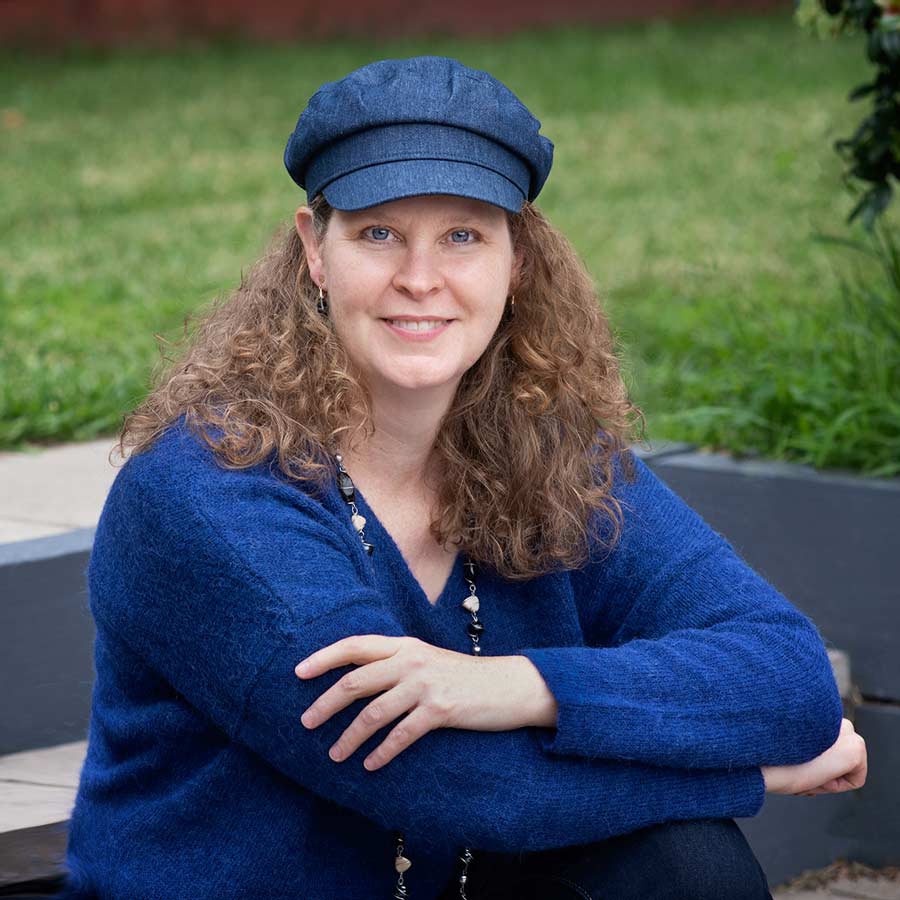 At 19, I read Be Here Now by Ram Dass, which had a massive impact. That is when I chose the spiritual path to exploring and expanding my consciousness.

Being in college at that time, I met lots of people who introduced me to many kinds of spiritual practices. I tried out many of them. At one point, I had a housemate who did Zen Buddhist meditation, which I tried a few times. For that younger version of me, who was unknowingly in a state of fight, flight, freeze, staring at a white wall was not at all calming.

In my early 20s, I lived in New York City, right near East West Books. I bought and read an enormous number of spiritual books. I tried meditations and visualizations by some of the people who were popular back then. All these books and teachers kept saying how important it was to meditate, but creating a regular practice was hard. My friend, who also found meditating difficult, turned me onto Brain Sync meditations – they were cassette tapes I bought at the bookstore and listened on my Walkman. They were basically what we now call binaural beats. They were very effective in changing my state of mind, not so much in creating a committed practice.

When I was 30, I moved to Sydney and came across the work of Drunvalo Melchizedek. I paid for several workshops and group meditation events offered in that community. I used Drunvalo’s guided meditation daily for about a year, which eventually fell to the wayside.

A couple years later, I found Iyengar yoga. My yoga teacher would incorporate meditation and breathwork into some classes. It was hard for me to calm my racing thoughts and constant chatter. And the breathwork was always a struggle. I often left feeling worse because I “couldn’t do it right.”

In 2006, I did yoga teacher training with Erich Schiffmann. That was the first time I felt meditation truly click for me. I was able to go deeper than ever before, giving me a sense of what was possible. I committed to meditating every day doing Erich’s guided meditation, which lasted for about a year. Then dwindled down to the occasional meditation “when I could fit it in.” 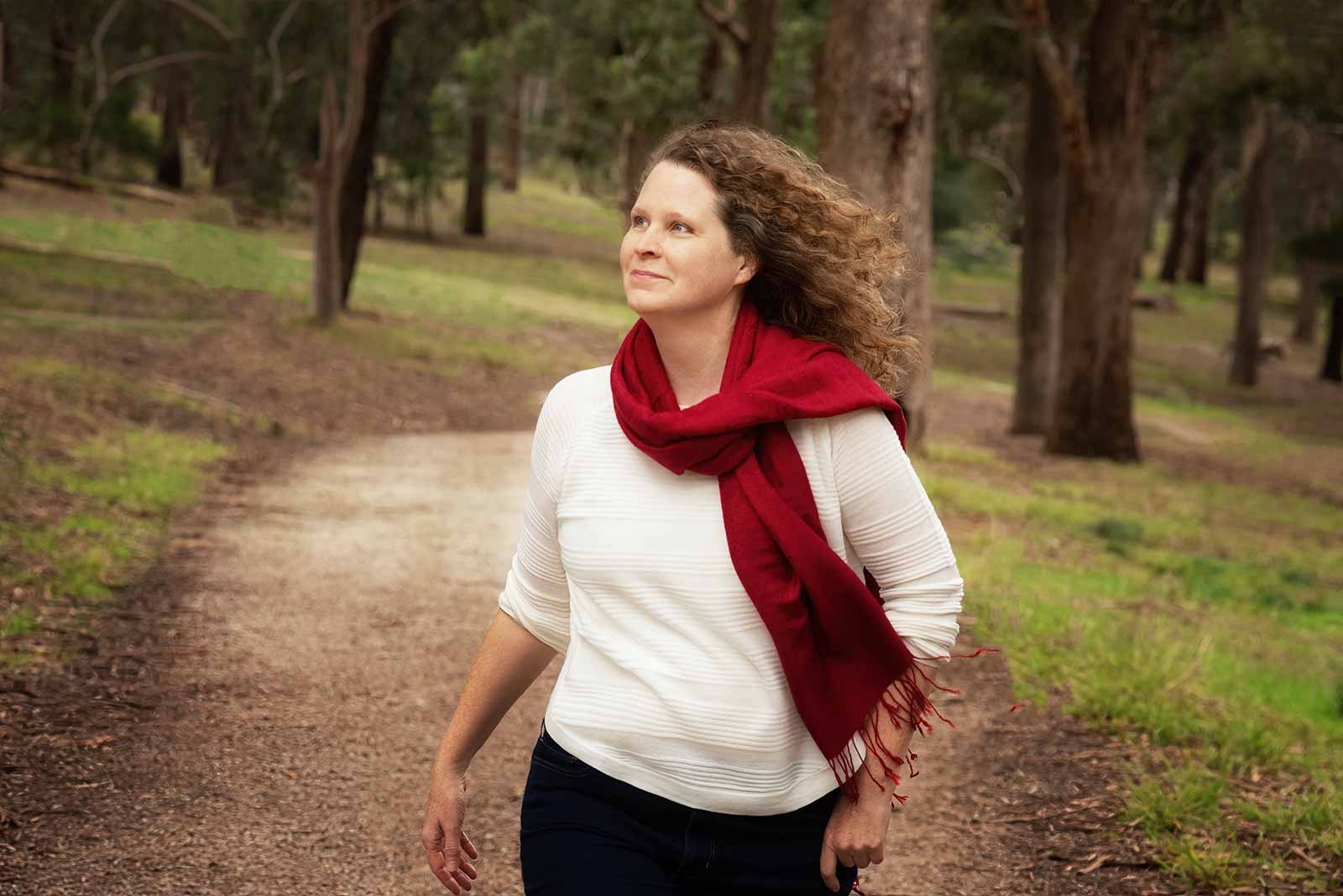 In 2018, a friend introduced me to the work of Dr Joe Dispenza and I have been meditating every day since. Up to this point, my experiences with meditation left me feeling frustrated and like a failure that I couldn’t commit to doing it daily. Doing Dr Joe Dispenza’s work has healed the life-long PTSD that was at the root of all my health problems. There are several aspects of his work that make the difference for me. Firstly, his work combines two things that have always fascinated me: spirituality and neuroscience. Secondly, his meditations are guided and have amazing music. And the third thing is his meditations incorporate heart-brain coherence, breathwork, balancing energy centers of the body and open focus.

Meditating every day is a game changer for me. I had a profound experience in the first few weeks of doing the Dr Joe Dispenza work, that shifted my whole relationship with meditation. I was meditating at 3am in a hotel room in Long Island, NY and got a divine download while deep in the void. I heard a voice say, “Meditation is playtime with the Divine!” It was a total paradigm shift. I was able to let go of the belief that I “should meditate” and reframe it as my birthright to play and connect with the divine within me and all around me. It is something to look forward to every day.

Meditation can truly rewire the brain & nervous system. The key is creating coherence in our heart and brain – this changes our physiology. This is why it’s important to find a meditation technique that resonates deeply for you – so, you actually want to practice!

In addition to meditating every day, I also do PSYCH-K®, breathwork and yoga for my health and well being.

This site uses Akismet to reduce spam. Learn how your comment data is processed.